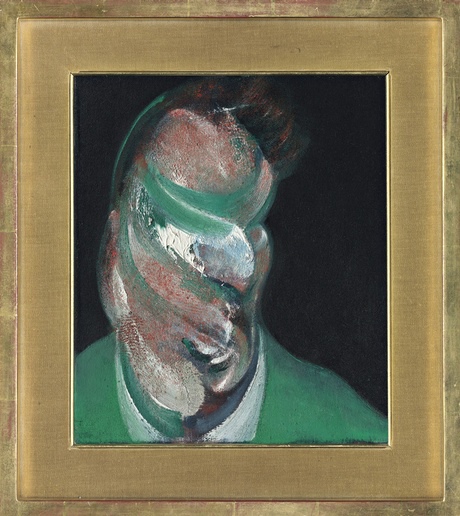 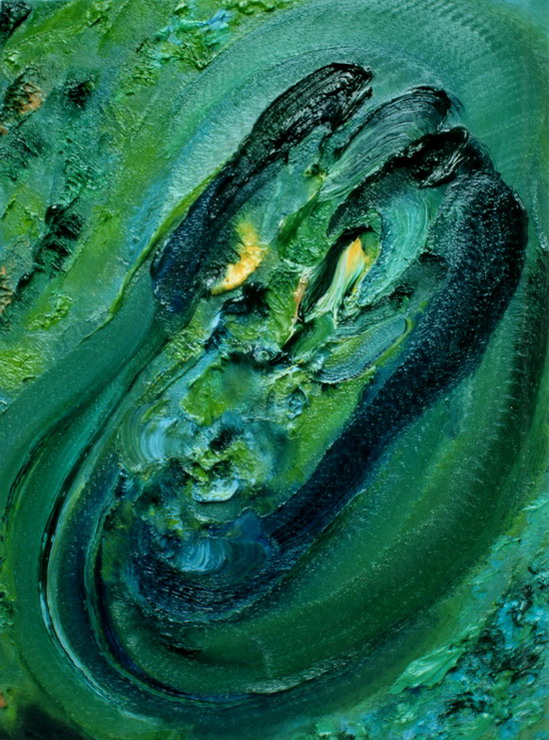 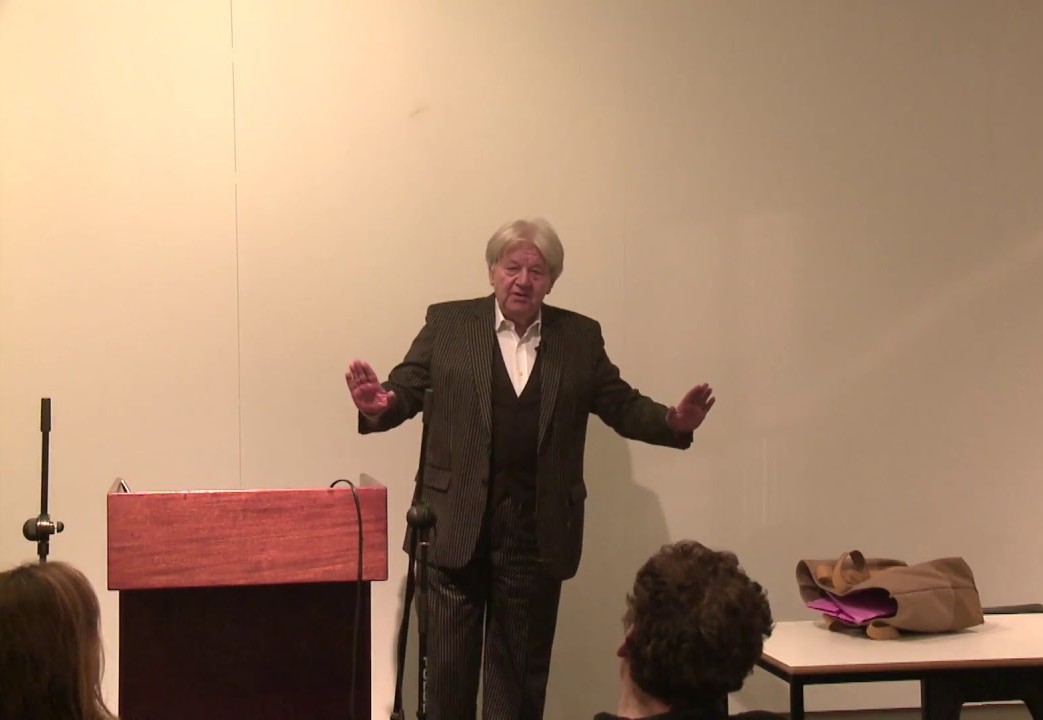 I can’t remember now whether it was in the catalogue of the current exhibition of Bacon or whether on it was on one of those panels but at some point there was a quotation from Bacon saying “I suppose in the end we’re just meat” and I wanted to try and start off, as it were, some thoughts about both texture and also materiality by considering some of the problems, what we might call the aesthetic problems, of meat especially in that difficult area that we call ugliness or which other people call ugliness, I want to try and suggest this evening this is not how it’s normally portrayed and if properly handled is an extremely powerful and valuable artistic and architectural instrument.

Let me invite you first to engage in a thought experiment. You look at some ones face as we scan some ones face we look, as it were, for signs of expression, in some sense for the way in which the face is thought to be able to represent emotions or states of mind or whatever. As we do it invariably we have a fantasy that this expression does not simply belong to the surface but it has a depth and we frequently actually experience that as a depth but of course it has this peculiarity because the depth is not remotely localised.

If we say he looked sad we don’t say it looked about two centimetres deep in the sadness of it. Now nowhere I think is it more remarkable than if you add in to this picture of a face which you experience partly through the dimension of the depth of its expression then imagine suddenly in some process, the face suddenly manifests a wound and you suddenly see that underneath the infinitesimally thin layer of skin there’s blood and there’s flesh and there’s bone; normally people have a kind of visceral turning away from this experience. Now if you try to follow through this action of turning away, we might wonder: what is it that we’re turning away from?

The appearance of the wound indicates suddenly the collapse – a collapse of what; I mean, I’m going to say representation but I don’t mean it in a representational way. It’s as if I can’t continue having a fantasy about the depth of your sadness or the extent of your pleasure; I can’t do it any longer because, as it were, it is disrupted by the appearance of a wound. Essentially unless your medically knowledgeable, what you’re seeing, and I think Bacon was correct to use it in a general sense, is what he calls meat. Let’s kind of make a formula in some sense as saying: what meat is at a kind of level of experience, is almost the collapse of representation or of signification.

This collapse of representation is I think part of what we might call the experience of ugliness, the turning away, at which point we might begin to hypothesise that this is not what I think it is, it is what I think people experience it as; an experience of the ugly in that sense is this: it is without signification it is without being a part of the a space of representation, it is stuff, it is meat. People’s experience of the ugly – again I’m not saying that’s what it is - is a defence against this moment - a moment which is too raw and is too, almost, unnerving; we might say that the popular experience of the ugly is: it’s that which is there but at the same time, is perceived as it shouldn’t be there - or sometimes it’s the same but the other way round: it’s that which is not there but should be.

In Leroux’s novel The Phantom of the Opera there’s a wonderful moment when the scene shifter describes to the girls of the corps de ballet that he has seen the ghost in box five; he describes the ghost to the girls and he says, in a way in which logic itself can’t tolerate, but clearly we know exactly what he means, he says: and the ghost has no nose and that no nose is a horrible thing to look at. It’s something that isn’t there but should be. I want to suggest that one dimension of the achievement of Bacon is in a sense to take this problem on board directly and, in a way that it is very difficult to describe in his achievement, but has the achievement of as it were, bringing back meat into our understanding, bringing back meat into a kind of poetics, that which is always, as it were, normally excluded; I was at the exhibition on Sunday and it’s not just a question obviously of meat, it is those strange puddles of existence which you see so clearly in the three triptychs in homage to George Dyer – it is, indeed, a sublime moment.

Now in a sense all I’ve said is an attempt to say that what people describe as being ugly we should consider it a defence and if you can undo this defence, if, like Bacon, you can propel the spectator into the midst of meat and find it not only human but essentially human, then, as it were, you remove some of the defences which so often kind of disable, I don’t mind putting it bluntly, disable public taste. It is a struggle. Now if something like this is the case, that I’m more than aware that I haven’t said directly anything about architecture and texture, then one of the ways we might consider the issues this evening is to think within the scope of Bacon’s adult career what also happens within architecture to be able to do that: at the level of a certain materiality and at the level of texture, that is to say, to undermine the public defence against the ugly and actually to propel it towards something new and powerful and human not in a humanistic way but human almost in a somewhat unnerving way. Thank you very much.